“There is no medicine like hope, no incentive so great and no tonic as powerful as an expectation of something better than tomorrow” 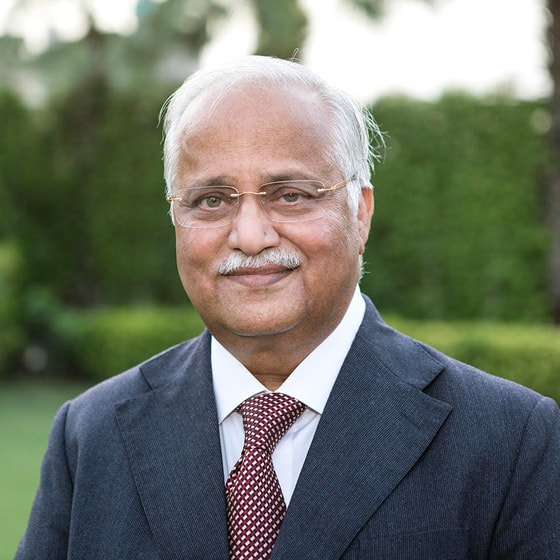 In 1985, Getwell was founded as a small, yet a visionary company by Shri Rajiv Tandon, a pharmacist and a graduate from Birla Institute of Technological Sciences, Pilani. After working for the Government-owned pharmaceutical company, Indian Drugs Pharmaceutical Limited (IDPL), preceded by two more companies, Shri Rajiv Tandon paved the foundation of Getwell Pharmaceuticals.

During 1980s, the Indian market was dominated by giant pharmaceutical companies and therefore, creating a name and space for a small company of the size of Getwell was a mammoth task. Our founder’s far-sighted vision was based on a simple policy of delivering high-quality generic formulations at a price which any man can afford. Getwell’s first step in the pharmaceutical industry was by producing low as well as high-end ophthalmology products followed by multi-vitamin sterile formulations. Thus, in a span of 5 years, Getwell was acknowledged by many Government and private institutions.

However, with the rising cases of Cancer in India post mid-90s, it was becoming imperative for the country to have a dedicated manufacturing facility for cancer chemotherapy drugs, which could serve both best-quality and affordable cost. Therefore, in 1998, the story started when Getwell’s manufacturing facility was completely revamped to produce high-quality oncology generics.